Blood and Stone with Phil Dadson

In March and April this year Richard toured with the NZ String Quartet to the USA. 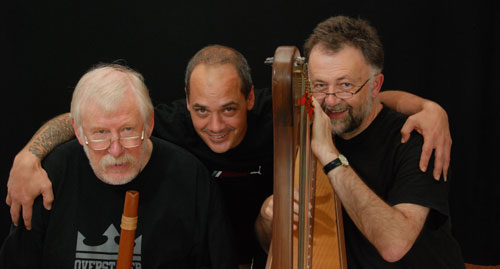 In November Richard goes to China as a performer in the New Zealand delegation to the Beijing Central Conservatory of Music. This year their festival is NZ and Pacific based.